Functional requirements are baked into the code that developer’s deliver (interpreted or compiled).   Events from input devices (network, keyboard, devices) trigger functions to convert input into output — all functions have the form: Developer’s need to be aware of single-points of failure (i.e. services hard-coded to a specific IP) which causes fits in operations that are not running virtual machines (VM) that can have virtual IPs .  The requirement to create code that is not reliant on static IPs or specific machines is a non-functional requirement.  Availability is simplified in operations if the code is resilient enough to allow itself to easily move (or be replicated) among servers.

Capacity is about delivering enough functionality when required.  If you ask a web service to supply 1,000 requests a second when that server is only capable of 100 requests a second then some requests will get dropped.  This may look like an availability issue, but it is caused because you can’t handle the capacity requested.

Continuity involves being able to be robust against major interruptions to a service, these include power outages, floods or fires in an operational center, or any other disaster that can disrupt the network or physical machines.

Where availability and capacity often involve redundancy inside a single operation center, continuity involves geographic and network redundancy.  Continuity at best involves having multiple servers that can work in geographically distributed operation centers.  At worst, you need to be able to have a master-slave fail over model with the ability to journal transactions and eventually bring the master back up. 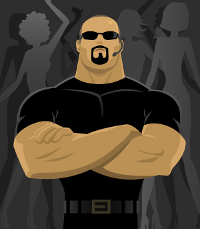 Security non-functional requirements concern who has access to functions and preventing the integrity of data from being corrupted.

Where access is concerned, how difficult will it be for operations personnel or help desks to set up security for users?  Developer’s build in different levels of access into their applications without considering how difficult it will be for a 3rd party (help desk or operations) to set-up end users.  The ease of setting up security is a non-functional requirement.

Data integrity is another non-functional requirement.  Developer’s need to consider how their applications will behave if the program encounters corrupted data due to machine or network failures.  This is not as important an issue in environments using RAID or redundant databases.

What Happens When You Forget Non-Functional Requirements 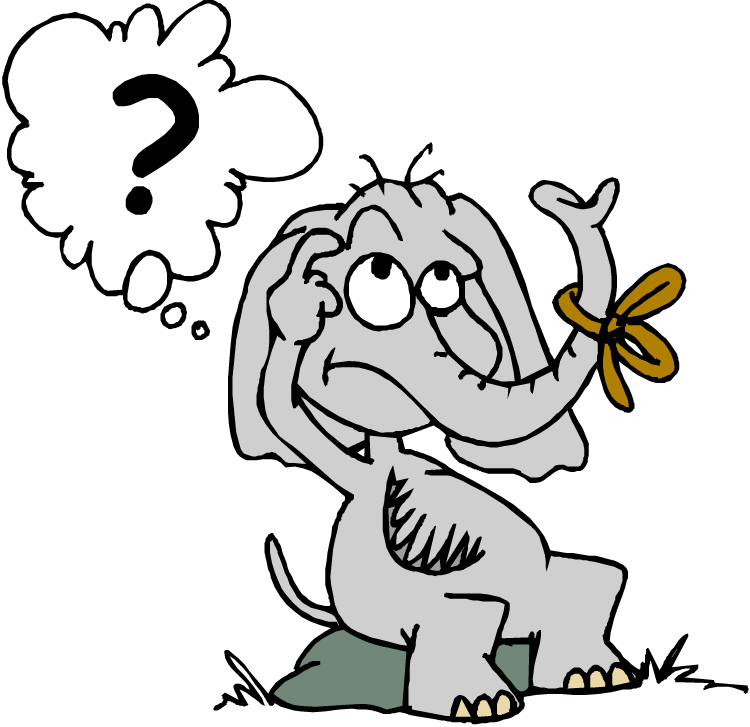 For example, it is easy to be fooled into building software that is tied to a single machine, however, this will not scale in operations and cause problems later on.  One of the start-ups I was with built a server for processing credit/debit card transactions without considering non-functional requirements (capacity, continuity).  It cost more to add the non-functional requirements than it cost to develop the software!

Every non-functional requirement that is not thought through at the inception of a project will often represent significant work to add later on.  Every such project is a 0 function point project that will require non zero cost!

Generally availability, capacity, and continuity is not a problem for services developed with cloud computing in mind.  However, there are thousands of legacy services that were developed before cloud computing was even possible.

If you are developing a new service then make sure it is cloud enabled!

Operations People are People Too

Make no mistake, operations and help desk personnel are fairly resourceful and have learned how to manage software where non-functional requirements are not handled by the code. Hardware and OS solutions exist for making up for poorly written software that assumes single machines or does not take into account the environment that the code is running in, but that can come at a fairly steep cost in infrastructure.

The guys that run  operational centers and help desks are customers that are only slightly less important than the end-user.  Early consideration of the non-functional requirements makes their lives easier and makes it much easier to sell your software/services.

It is no longer possible for competent developers to be unaware of non-functional requirements.