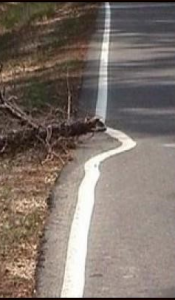 Senior management does not set out to have a failed project, however, when the failure rate is 7 out of 10 projects you wonder what the problem is.

As Ma Gump stated, “stupid is as stupid does“, that is, smart people sometimes do stupid things.  The collective IQ of a project is reduced by the number of managers involved in the project.

Now from a human perspective, something very interesting is going on here.  For example, suppose you were give the following choices:

If people behaved according to expected value then everyone would choose the first choice.  However, because humans are risk averse, almost everyone will choose the second alternative with guaranteed money.

Now out of 10 software projects:

To put that in perspective, if you were watching people cross the street at an intersection:

How interested would you be in crossing that street?

You can Google “software project failure rates” to see that this has been demonstrated by multiple reliable institutions over every industry.  Challenged projects are generally projects which go over budget and under deliver a software solution that can be declared a moral victory by management.

So if human beings are risk averse and the odds of project success are so low then:

Why does senior management ignore risks on software projects? 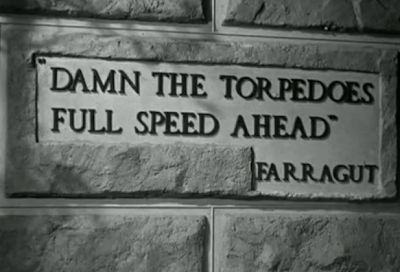 The only possible conclusion is that senior management can’t conceive of a their projects failing. They must believe that every software project that they initiate will be successful, that other people fail but that they are in the 3 out of 10 that succeed.

This inability to understand the base rate of failure in software development is systemic. There are so many software projects that are started by senior management where the technical team knows that the chance of success is 0% from the start.

Senior management is human and is risk averse, you just need to find a way to remind them of this. One way to get senior management to think twice about projects is to make sure that there is a meeting before launching the project where management is asked the following question:

Assume that this project will fail, why would it have failed? What will the consequences be?

This exercise (if done seriously) may have the effect of causing senior management to realize that the project can indeed fail. With luck, the normal risk aversion that every human being is endowed with will kick in and the project may get re-evaluated.