When does a bug become a bug?
Who decides that it is a bug? 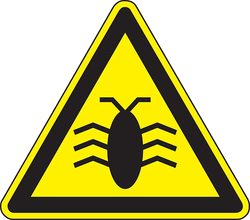 Bugs should be obvious, but we say It’s not a bug, it’s a feature because often it isn’t obvious.  Watson Humphrey felt that we should use the term defect and not bug because most people don’t take bugs seriously, so let’s use the term defect instead.

So when does a defect become a defect?

The answer is: none of the above.

Now it might turn out that there is a problem and that code needs to change, but a defect only exists if:

This is important because most systems are under specified (if they are specified at all) and so when code misbehaves it is only a defect if the code behavior differs from the specification.  We call defects undocumented features because we know that the problem is that the requirements were never written.

While this process is common, it is destructive.  When requirements are under specified and inconsistent developers end up needing to perform serious rework. The rework will can require dramatic changes that will impact the architecture of the code.

The time required to find a work around (if it is possible) is rarely included in the project plan. Complicating matters is that the organizations that are reluctant to spend time creating requirements also tend to underestimate their projects.  This puts tremendous pressure on the engineering department to deliver; this promotes the 5 worst practices in software development (see Stop It! No… really stop it.)

Only 54% of Issues are Resolved by Engineers

This means that precious time will be wasted assigning issues to developers that they can not resolve.  The time necessary to redirect the issue to the correct person is a major contributing factor to fire-fighting

Getting Control of the  Defect Process 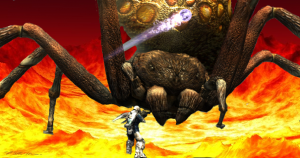 For most organizations fixing the defect process involves understanding and categorizing defects correctly.  Organizations that are not tracking the different sources of defects probably have a bug tracker that has gone to hell.  Here is how you can fix that problem, see Bug Tracker Hell and How To Get Out! 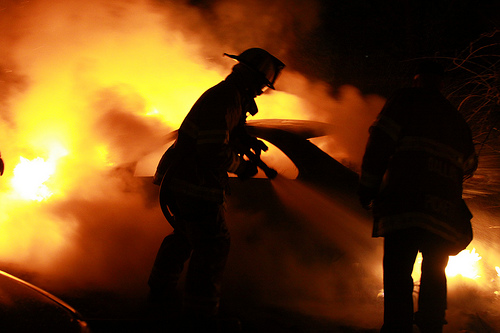 The best way to reduce fire fighting is to start writing better requirements (or writing requirements 🙂 ).  To do so you need to figure out which of the following are broken:

In all likelihood both of these issues need to be fixed in your organization.  When requirements are incomplete and inconsistent you will have endless fire-fighting meetings involving everyone (see Root cause of ‘Fire-Fighting’ in Software Projects)

Stand your ground if someone tells you that you have coded a defect when there is no documentation for the requirement. 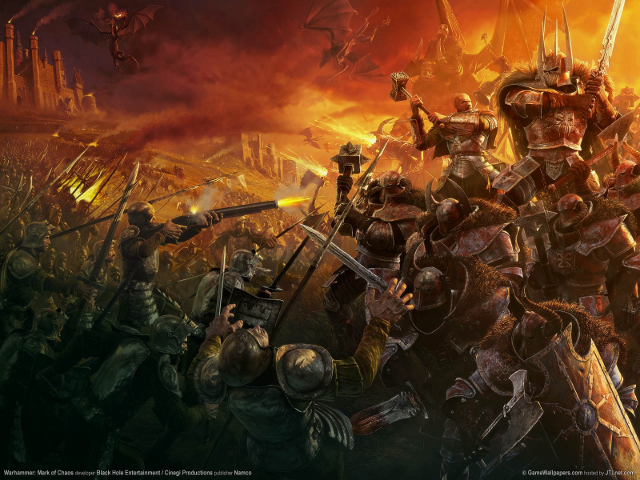 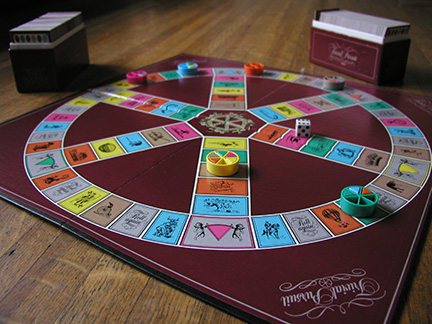 Quite a few projects descend into ‘continual fire fighting‘ after the first usable version of the software is produced. Suddenly there are an endless set of meetings which involve the business analysts [1] , developers, QA, and managers. Even when these meetings are well run, you cut the productivity of your developers who can barely get a few contiguous hours to write code between the meetings.

Ever wonder what causes this scenario to occur in so many projects?Below we look at the root causes of fire fighting in a project. We also try to suggest meeting strategies to maximize productivity and minimize developer disruption. 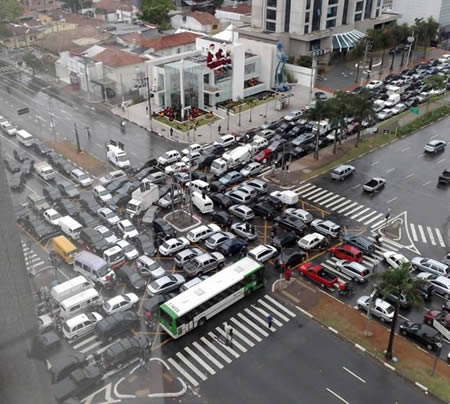 The first thing to notice is the composition of the meetings when fire fighting starts. One common denominator is that it is rarely just the developers getting together to solve a problem involving some technical constraint; often these are cross-functional meetings that involve business analysts and QA. In larger organizations, this will involve end-users and customers. Fundamentally, fire-fighting is the result of poor coordinating mechanisms between team members and confused communication.

Typically an issue gets raised in a bug triage meeting about some feature that QA claims is improperly implemented. Development will then go on to explain how they implemented it and where they got the specific requirements.  At this point, the business analyst chimes in about what was actually required. There are several basic scenarios that could be happening here:

Scenario 4 occurs when you have requirements that can legitimately be implemented in many different ways. It is likely that QA did not get the requirements before coding started, if so they could have warned the business analyst to fix it. If development has implemented the feature incorrectly, then: 1) the business analyst needs to fix the requirement, 2) development needs to re-code the feature, and 3) QA needs to update their test cases. In this scenario everyone’s time is wasted.

If the your scenarios are not 2), 3), and 4) then you are probably in fire fighting mode because you have requirements that can not be coded as specified due to unexpected technical constraints.  Explaining to the organization why something is technically infeasible can take up quite a few meetings.

As an example of unexpected technical constraints, at Way Systems (now Verifone) we were building a cell phone POS system.  Typically signal strength is shown as 5 bars, however, due to the 3rd party libraries we were using we could only display a number 0-32 for the wireless signal strength.  There was no way to overcome the technical constraint because there were too many framework layers that we did not control.  Needless to say there were quite a few (useless?) meetings while we informed everyone about the issue.

The best way to reduce fire-fighting is simply to have effective requirements when you start a project.  Once you are caught in fire-fighting the cure is the same – you need to fix the requirements and document them in a repository that everyone has access to.  By improving the synchronization mechanisms between the business analysts, development, and QA your fire fighting meetings will go away.  In particular, all those requirements discussions that the business analysts have had with QA and development need to be written down.

Once you have a central repository for putting your requirements then ALL incremental requirements should be put on this site, not in cumbersome email chains.  If you need to send an email to someone, then document the requirement to the central site and email a link to the party; do not allow requirements to become buried in your email server. Managers are often tempted to call meetings with everyone present ‘just in case‘.  There is no doubt that this will solve the occasional problem, but you are likely just to have a bunch of developers with ‘kill me now‘ expressions on their faces from beginning to end in the meeting.

Structure the meeting by grouping issues by developer and make an agenda so that each developer knows the order that they will be at the meeting.  No developer should have to go to a meeting that does not have an agenda! Next, use some IM tool from the conference room to let developers know when they are required to attend the meeting (not the 1st developer, obviously 🙂 ).  Issues generally run over time so don’t call anyone into the meeting before they are really required.  Give yourself breathing room by having meetings finish 10 minutes before the next generally used slot (i.e. 10:20 am or 2:50 pm).

Issues that really need multiple developers present should be delayed for end of the meeting.  When all other items are handled, use IM to call all the developers for those issues at the end.  By having the group issues at the end you are unlikely to keep them around for a long time since you will probably have to give up your conference room to someone else.